Infinite above & Romeo below 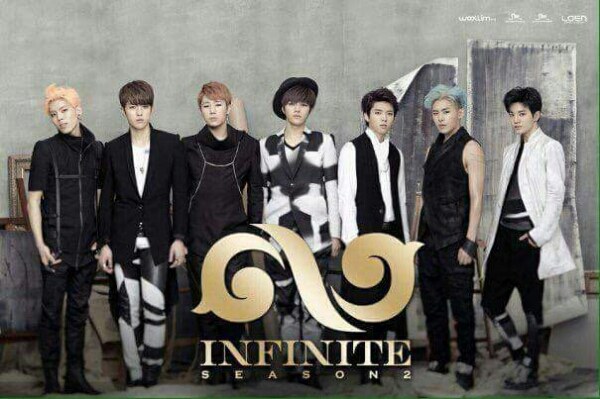 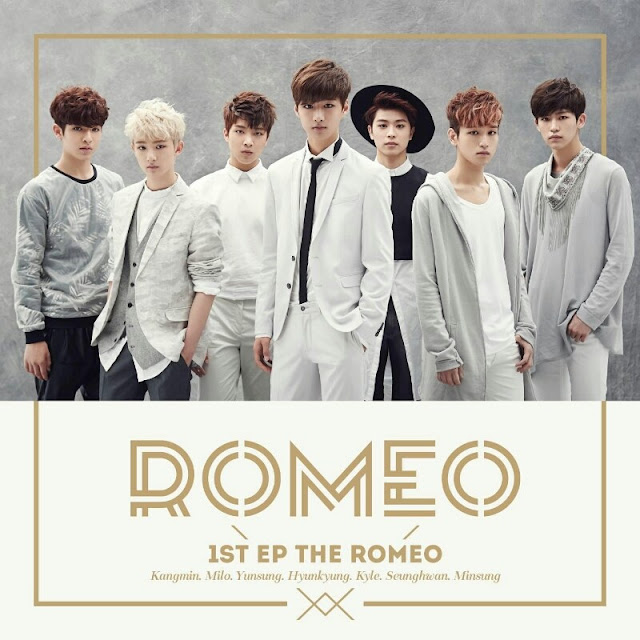 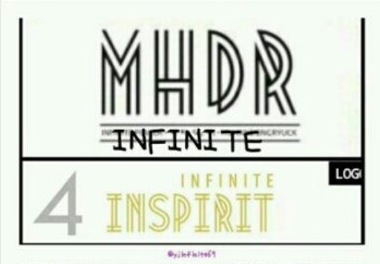 Pann: Romeo who seemed to have plagiarized Seventeen

1. [+80, -2] Wow daebak, it's seriously the same. What's wrong with them ㅋㅋ Even the black hat is the same ㅋㅋ Are they now using Seventeen because they failed to get popular by using Infinite? Don't live like that. It's not the members' fault but it's dislikeable. Wasn't Infinite's song Last Romeo at that time?

2. [+54, -1] I don't know about others but they plagiarized Infinite for sure, including the clothes and dances. Romeo's debut stage kept reminding me of a group and it was Infinite. 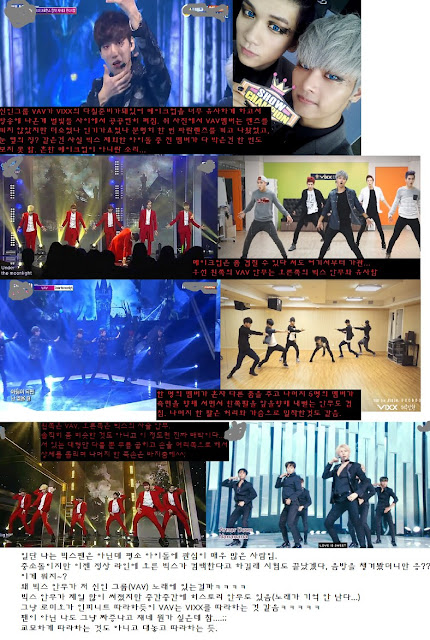 1. [+52, -0] Romeo ㅋㅋㅋㅋ Romeo was funny enough bot VAV is even copying the choreography in obvious ways ㅋㅋ Both groups are driving me crazy ㅋㅋ

3. [+32, -1] I heard that their concept is wolf boy? They keep singing "moonlight moonlight", how is this any different from vampires? VIXX's song also has lyrics "moonlight at the right time" ㅋㅋㅋ