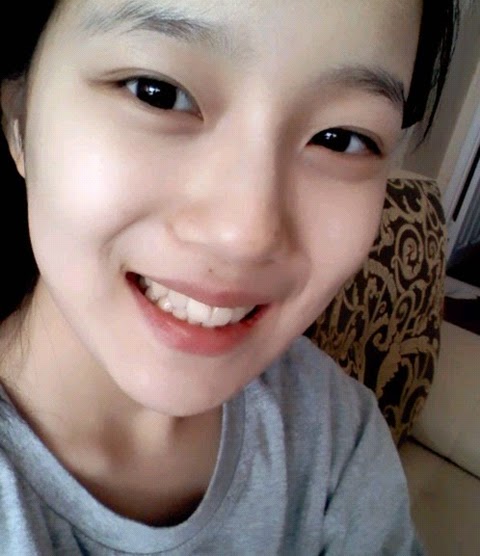 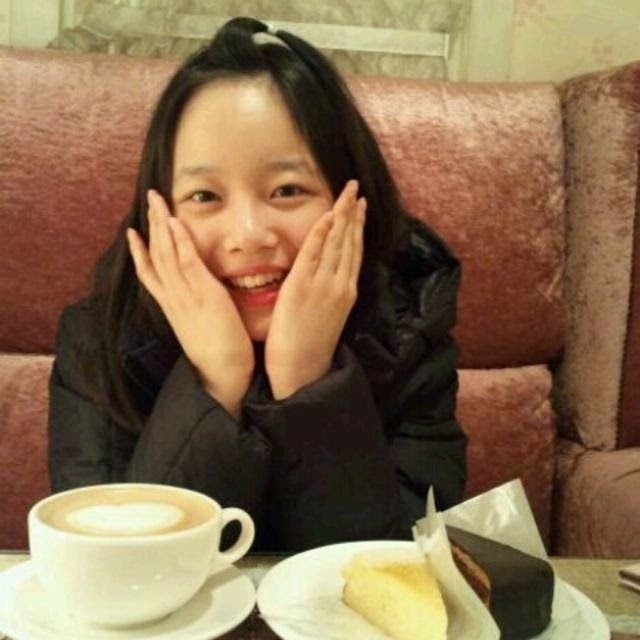 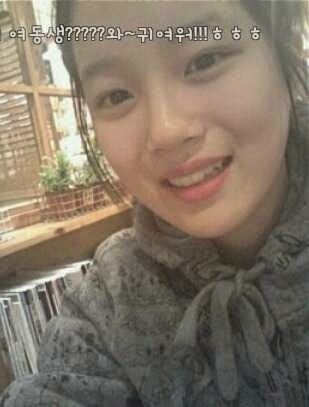 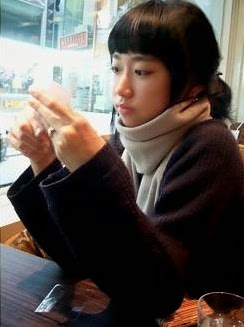 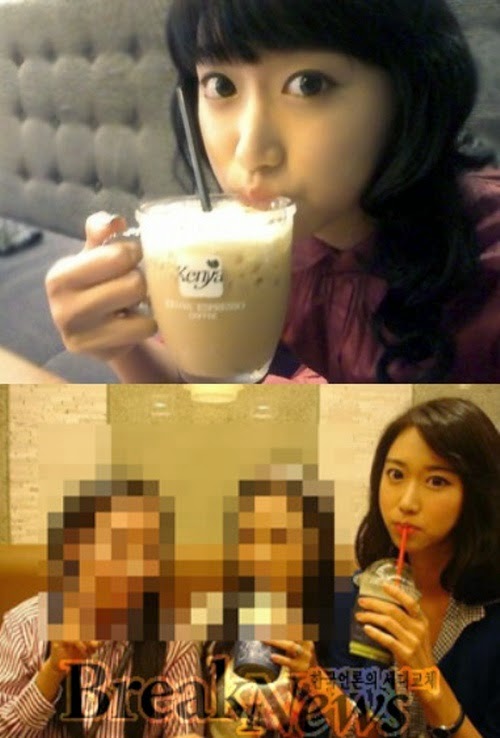 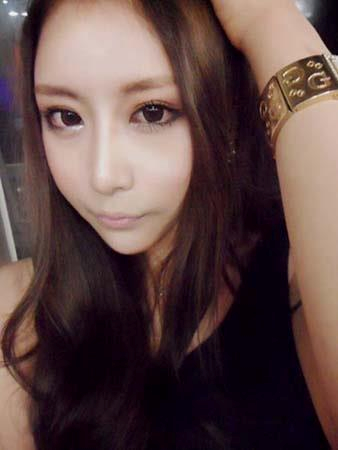 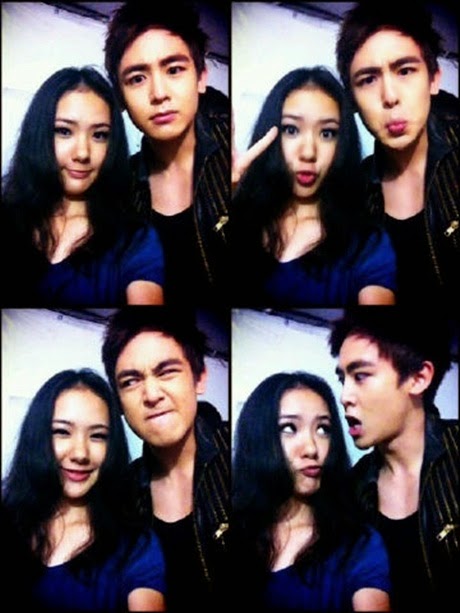 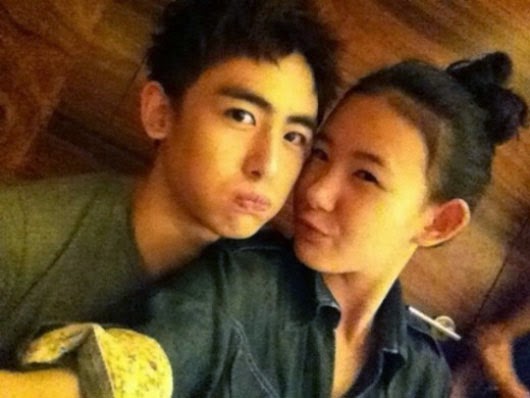 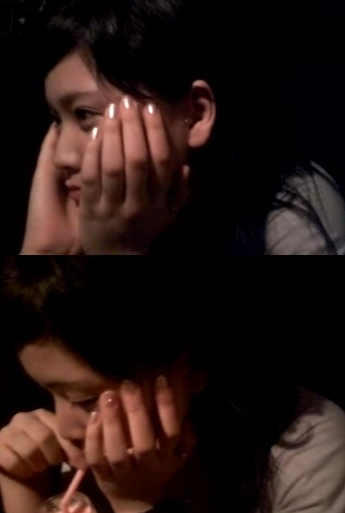 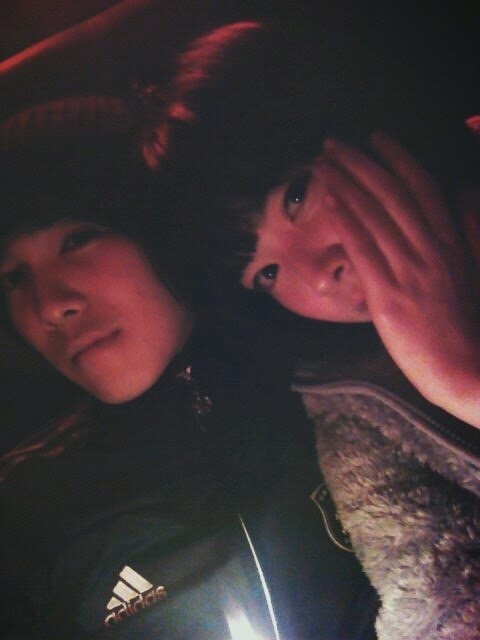 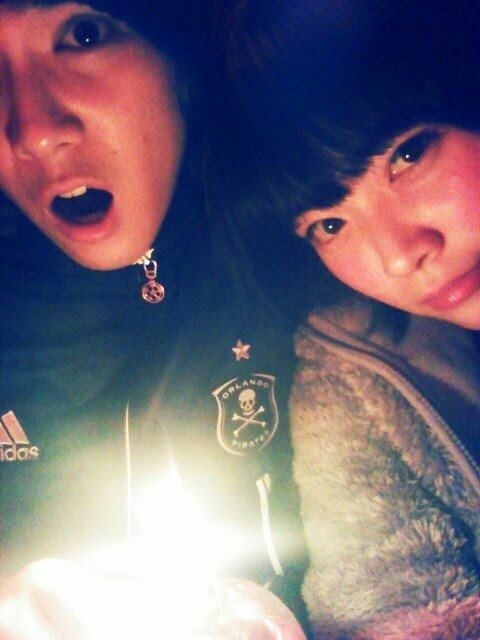 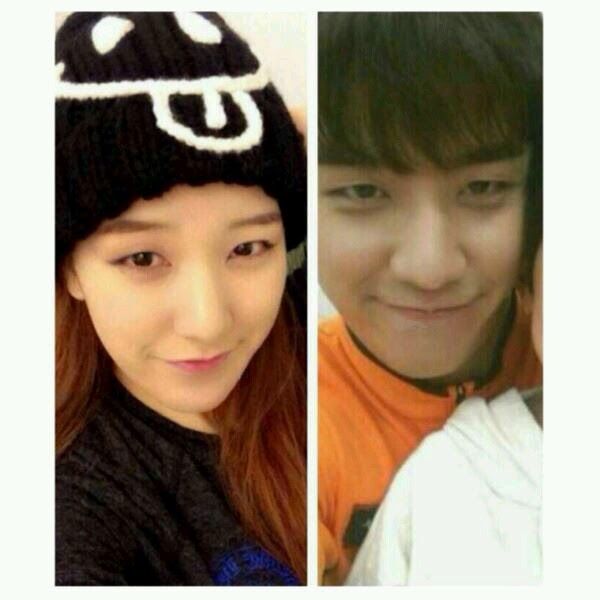 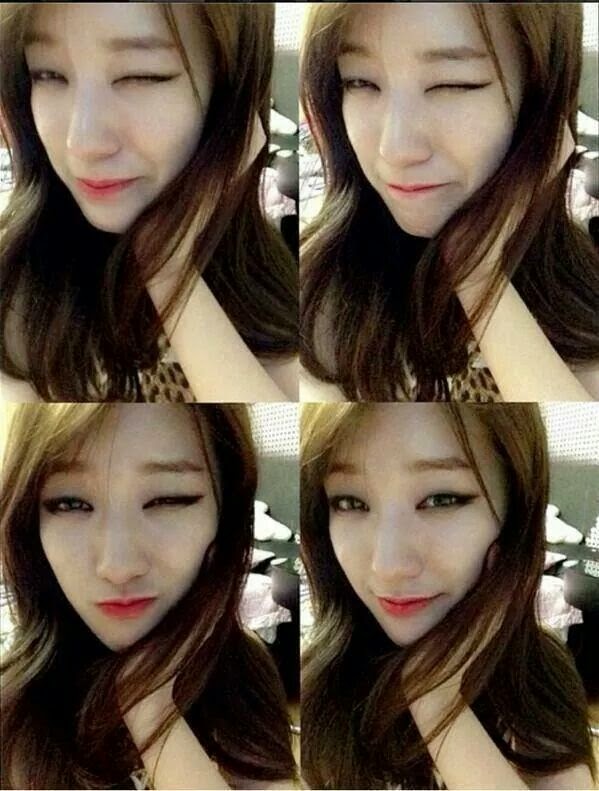 - Jang Geurim and Seunghyun's sister look so much like their brothers

- They all have amazing genes

- Jaejoong's sister was a Cassie. When she later found out that Jaejoong was her brother, she posted on the fan cafe that her brother was Jaejoong but the fans didn't believe her. It turned out to be true...