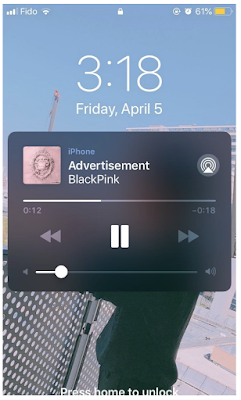 Free users of Spotify get the non-skippable 30-second ad playing Blackpink's song. It counts as streaming.

As a result, Blackpink's rank jumped up by +105 on Spotify chart

1. [+358, -27] If someone mentions Blackpink, I'll automatically think that they paid for their results.

4. [+163, -2] I'm more surprised that Spotify has a system like this. Listening to unstoppable 30-second ads counts as streaming~ You have to pay if you don't want to stream other artists... I'm just surprised that they have a promo like this. Of course BTS fans would be upset. They'd stream for their artist but they're forced to stream other artist, too ㅋㅋ If they implement unstoppable 30-second ads of BTS in Blackpink's music videos and it counts for BTS' views, I'm sure you guys will make it a fuss. I know capitalism can't be avoided but it's too bad that BTS is being used for this media-play.

5. [+141, -3] I can already tell the headlines after BTS' comeback. "Blackpink's rank on US Spotify is the highest for Korean artists, surpassing BTS" ㅋㅋㅋㅋㅋ I'm annoyed already.

6. [+88, -1] This promo is set for K-pop category. When BTS has a comeback next week, BTS fans will have to stream with this ad. Isn't this the reason why Blackpink rushed their comeback when they don't even have a proper album yet? 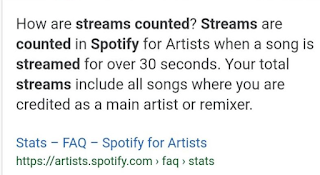 8. [+56, -1] Why do they keep using these tricks with their American agency? Can they please compete with their talent and fandom instead?

10. [+48, -0] YG's image is already dirty to the public. If this news get spread, it'll seriously damage Blackpink. It won't even be enough if they do things extra carefully, are they totally going for their cheater image now?