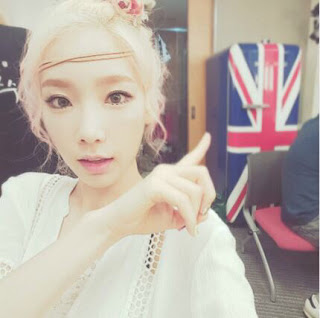 Taeyeon: "Anyone can be your ideal type. It can be a guy or a girl." 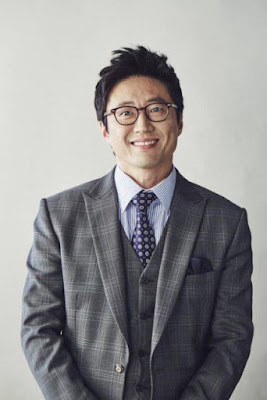 Park Shin Yang: "I don't know much about their love but I think every kind of love is beautiful." 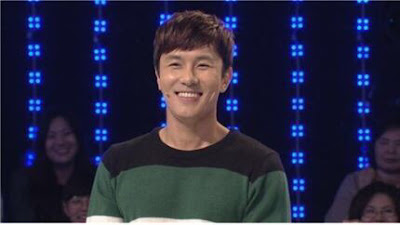 Kim Dongwan: "I'm Christian and I'm not gay, but I want the struggles of homosexual people to be surfaced more. Honestly speaking, my child could be born as gay, so I want the stories of gay people to be told frequently. I want my child to love confidentially at anywhere." 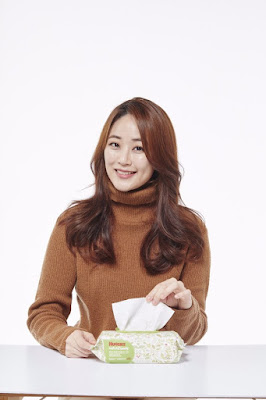 Kim Hyo Jin: "The character I acted didn't start off as homosexual, so I didn't specifically focus on homosexual acting. I don't really find homosexuality special or different." 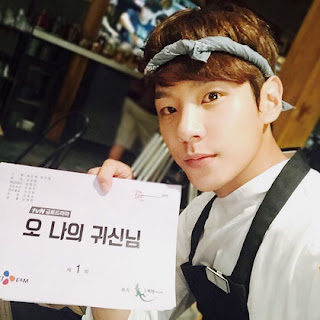 Kwak Si Yang:
Q) "Was homosexual acting hard?"
A) "It would be a lie to say I wasn't pressured. I considered a lot since it's homosexual acting, but I thought they would love the same way. Since then, it became more comfortable." 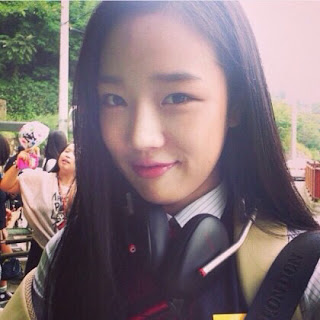 Jung Yeon Joo:
Q) "Didn't you feel resistant to it?"
A) "Resistant? Isn't the reason why you would feel resistant is because you want to resist it?"
Q) "Yes, it's a wrong attitude but if you're taught in that way for more than 20 years, it's hard to ignore it."
A) "I've never been told that I cannot love a girl... They gave me space to choose freely."

- It's true. All kinds of love are beautiful.

- Kim Dongwan's saying is so cool... Wanting his child to love confidentially...

- Jonghyun was awesome, too. I still remember what he said.

- Taeng crush ㅠㅠ All of them are cool!