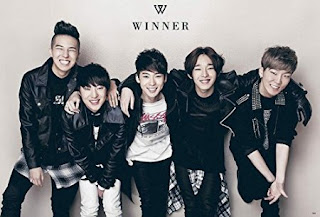 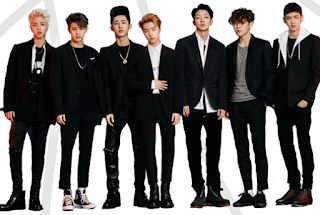 Pann: A big company's never-ending promotions for a rookie group

1. [+134, -19] Winner debuted in Korea and Japan at the same time. They stayed in Korea for 2 weeks since debut and flew to Japan ㅋㅋㅋ After a month, they came back to Korea and promoted Don't Flirt. They never had a concert in Korea but they already had two tours of 11th and 17th in Japan. They even apologized during a 2015 tour for not bringing new songs. They never guested on a public channel show.

3. [+125, -38] It's true that iKON is pushed to the edge of the cliff. I'm a non-fan and I disliked iKON because I was fooled by other fans' manipulation. They're starting to look likeable at least... I feel sorry because I used to dislike them for no reason.

4. [+88, -53] iKON is a fixed cast on a variety show and they're guesting on most variety shows including Running Man and Happy Together. They don't perform on music shows but it's true that they're promoted more. People are just quiet because it's been months. Their media-play was legendary.

5. [+77, -44] It's true that iKON's promotions are legendary though? You guys mention no music shows but their debut concert was aired live, they're a fixed cast on a cable show, they're guesting on Happy Together and Running Man, they released a digital single for delaying a full album, they had 5 music videos, they have 2 more from the full album, and they have a concert in January. The fact that you fans are pretending to have no promotions is a manipulation because the music shows didn't air due to an ex-president's death and YG always delays stuff. Try to mention another group that was promoted as much as iKON when they debuted.