Pann: Top 5 girl groups who should get popular 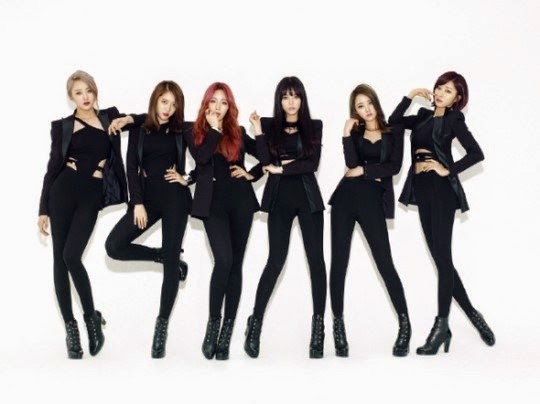 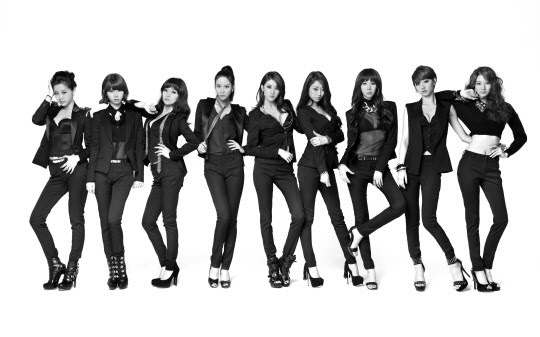 1. [+91, -3] I really don't understand Spica's case. Doggedly, Russian Roulette, I'll Be There, Tonight, and You Don't Love me are all good songs. Why ㅠㅠ They're talented and good visuals

2. [+73, -6] Seriously, why isn't ZE:A getting popular ㅋㅋ Their individual popularity is really high but when they introduce themselves as ZE:A, people are like "what's ZE:A"? There are so many people who don't even know ZE:A ㅋㅋ ZE:A is really unpopular comparing to the groups that debuted at a similar time

3. [+72, -2] I really want Spica to get popular. I'm a non-fan but they're talented and have good songs ㅠㅠ Russian Roulette is totally my style

4. [+24, -0] Do you think the companies don't promote them? Just how many albums did they release ㅋㅋㅋㅋ Unpopularity is their own result

7. [+20, -0] As someone who's been following Spica since Doggedly, I really want Spica get popular

8. [+17, -2] Those who don't get popular have disadvantages. You might find their songs legendary but I've never liked Dal Shabet and Crayon Pop's music. Spica is not on variety shows and all members don't have any public recognition. Nine Muses doesn't have public recognition and their songs are not as catchy. BTOB is talented and I've heard BTOB's Beep Beep on the street a lot of times but I don't even know who BTOB is. Cube promotes them quite a lot but BTOB doesn't know how to appeal themselves. At least ZE:A got better after variety shows and acting because their songs are crap. The members are not proven except Siwan and Kwanghee. All the singers are like that. If you're talented enough to get cast by a big company and debut after hell training, then it'll be easy. To get into a big company, you have to work several times more than a small company. The "company benefits" follow after you work hard to debut at a big company. Those who get popular are paid for their efford and the hate they get. Those who are meant to get popular will get popular. So stop whining and ask why they're unpopular