Home » Others » Who are the most beautiful women?

Who are the most beautiful women?


Pann: The most beautiful woman in the world in reality and in imaginations 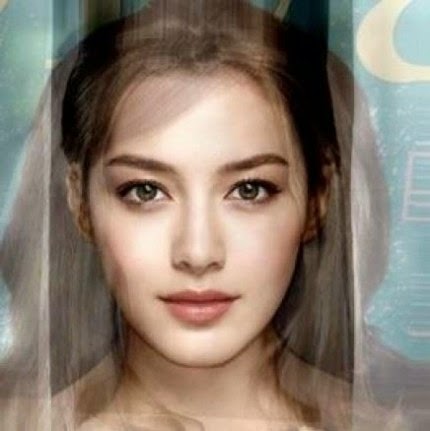 Supposed most beautiful women in the world: 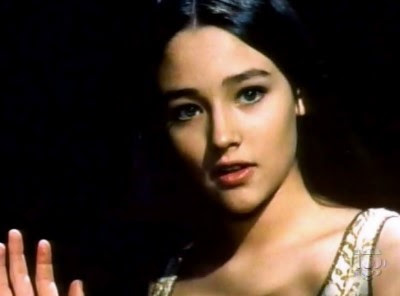 
1. [+80, -20] Everyone has different opinions but I think the most beautiful Korean celebrity is Han Gain. I still can't forget the shock I got when I saw Han Gain for the first time. Her looks are not Asian ㅠㅠ 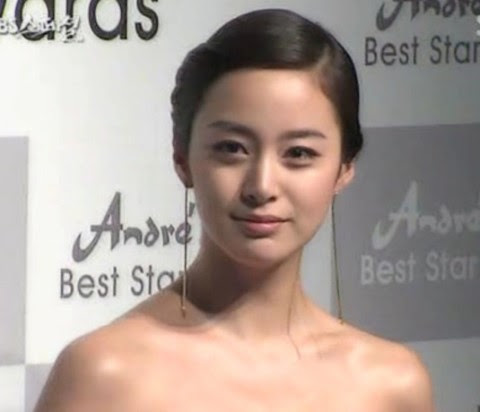 6. [+14, -1] Han Gain's looks look like they can't be from Asians... I think we're just surprised because her looks are totally European looks. Aren't we more surprised with Kim Tae Hee in terms of beauty? I think Kim Tae Hee has more balanced looks so I think her face is prettier... And she even has a nice face shape... I was speechless when I saw her on Stairway to Heaven...

7. [+14, -4] I'll say Elizabeth Taylor > Olivia Hussey > morph. I think Taylor is a never-dying beauty... She has typical beautiful looks with a face like a sculpture and she's got charms and all sorts of auras. And she's evey sexy which not a lot of goddesses have 8. [+13, -16] Is Amanda pretty enough to be on it though? I know that she's much prettier than me and she's above average, but I don't think her looks are that pretty. Did you guys know that she's getting such praises only in Korea? I don't understand why her frog-like face is praised so much... I wouldn't have mentioned her if she had good manners at least. She's a well-known airhead in her country.